​Some of the potential benefits for In-Water Hull Cleaning, if undertaken correctly, are listed below, and these apply to both the Port and the overall environment:

Biofouling, the colonization of marine organisms to a vessel’s underwater surface, has been determined to have a significant impact on a vessel’s hydrodynamic performance (Oliveira and Granhag, 2016; Chambers et al., 2006). Biofouling, combined with the shipping industry, is also seen as the primary vector for the introduction and spread of invasive aquatic species worldwide (Frey et al, 2013).

Currently, the most common treatment option is the application of antifouling coatings to a vessels’ hull (Chambers et al, 2006). Antifouling adhesives are applied to hulls and other ship components to manage fouling on vessels’ in-water surfaces.

More modern antifouling coatings can be divided into two broad categories, those being biocide-release and non-biocide-release (Nurioglu et al, 2015). The most popular of these categories is the biocide release coatings, which are formulated by combining a biocide ingredient with other compounds (e.g. solvents) to produce a useable product. The active ingredients most commonly used in this type of antifouling coating are copper, zinc, Irgarol 1051 and Diuron (Lindholdt et al., 2015).

Copper is the most common active ingredient due to its broad spectrum biocidal properties and low cost (Voulvoulis et al., 2002; Srinivasan and Swain 2007). Zinc is used as the biocide in some antifouling formulations, although it is generally included to control paint solubility, or as a paint stabilizer, filler or pigment, rather than as a biocide (Watermann et al., 2005). The herbicides Irgarol 1051 and Diuron are used as co-toxicants to reduce the primary growth and colonization of vessel hulls by algae and diatoms that are resistant to the toxic effects of copper and zinc (Newman, 2016).

However, Gittens et al (2013) note that biocidal TBT alternatives have proved to be environmentally damaging to marine organisms. This is one of the main reasons why in-water hull cleaning has a negative connotation attached to it, the fear of releasing toxins into the ocean via the cleaning mechanisms and thereby polluting the water and natural environment (Oliveira and Granhag, 2016).

Even with the use of antifouling coatings, fouling does find a way of attaching to a ships’ hull, especially algal and micro fouling, and the vessels still require other forms of the biofouling control in order to fully operate at optimum levels, and reduce fuel cost and GHG emissions as much as possible.

The most environmentally friendly manner of achieving this is through dry-docking where the fouled species can be removed with the vessel out of the water and in a controlled environment, without the possibility of associated environmental dangers.

Dry docking is however the least preferred option for shipping companies for a number of reasons, including the high costs, the time delays to dry dock a vessel and the often limited availability of dry docks or space within an available dry dock, where often there is associated waiting time (Oliveira and Granhag, 2016; Newman, 2016).

In-water hull cleaning is therefore the most viable option for the various shipping companies to manage vessel fouling.

Companies and organisations we are affiliated to and hold certifications with 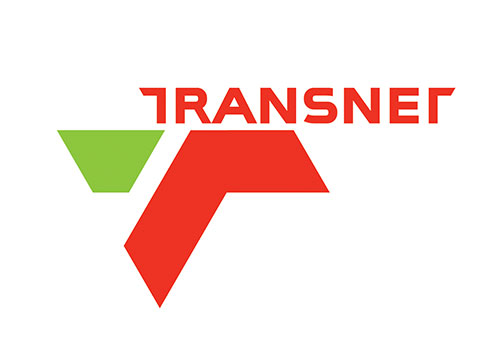 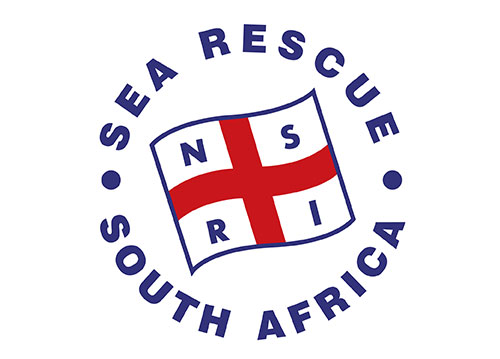 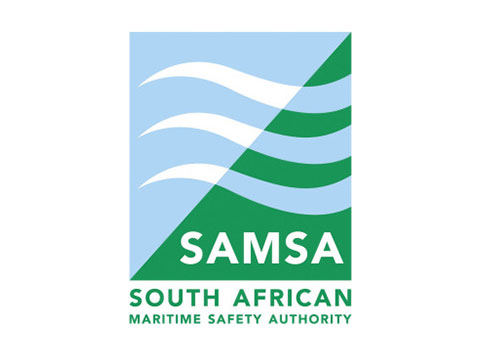 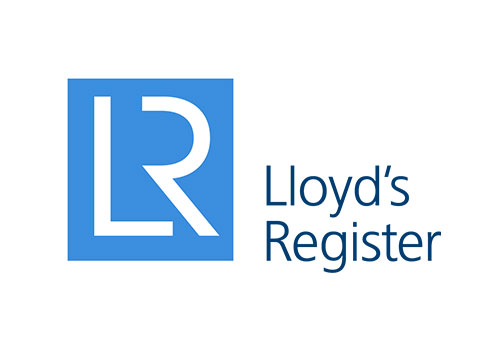 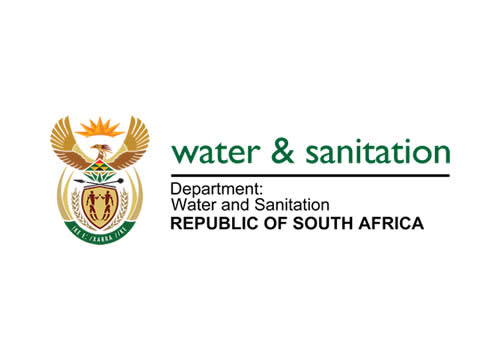 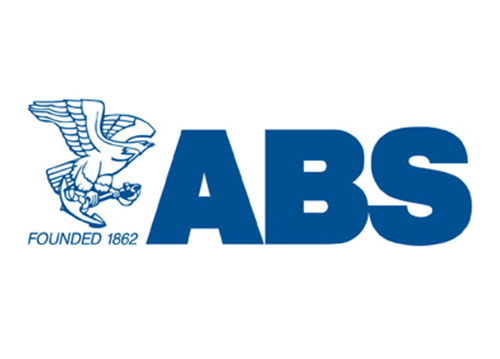 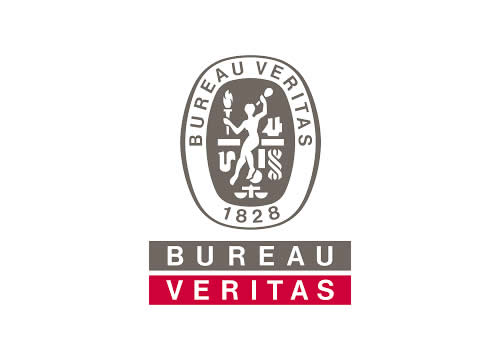 Schedule An Appointment
To Discuss a Project

Talk to Us Online